How Does an Executor Pay Off a Decedent’s Debt? 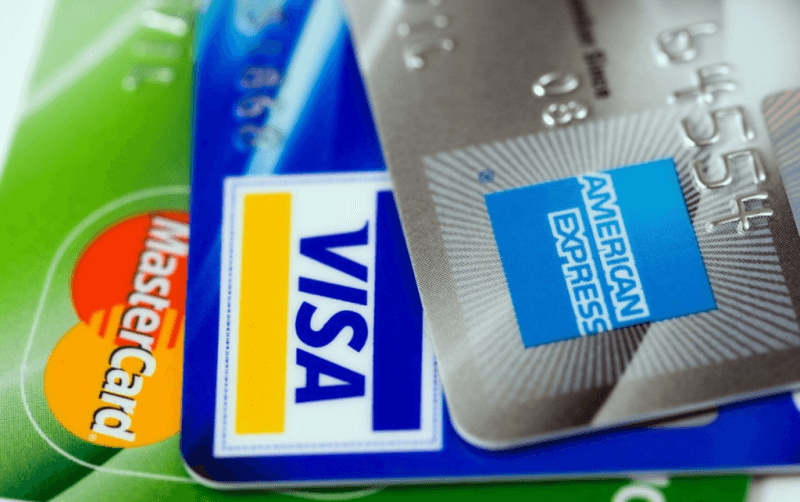 “An executor has many duties, including paying off debt.”

When a person passes away, the executor of the will is responsible for paying off the decedent's debts. Paying off debt is one of the most important tasks of an executor, says nj.com in a recent article that asks, “What happens if executor doesn't pay off dead person's debt?”

An executor is the individual who is appointed under a will, to administer the estate of a person who has died. Unless there is a valid objection, the judge will appoint the person named in the will to be the executor. He or she must insure that the decedent's desires written in the will are carried out. Some of the practical responsibilities are things like collecting and protecting the assets of the estate, obtaining contact information on all beneficiaries named in the will and any other potential heirs, collecting and arranging for payment of debts of the estate, approving or disapproving creditor's claims, making sure estate taxes are calculated, forms are filed and tax payments are made.

The executor is required to gather the assets of the estate and pay the deceased person's debts, before assets are distributed to the beneficiaries of the estate. This includes credit card debt. This can be made much easier by hiring an attorney for the estate (which the executor can select).

As an example, under New Jersey law, if the assets aren't enough to pay all of the claims against the estate, payment must be made in the following order:

In some states, like New Jersey, creditors must present their claims to the executor in writing and under oath, within nine months of the decedent's death. Other states have a shorter timeframe in which claims must be made. If a claim isn't presented within that time, the executor won't be liable to the creditor for any assets which may have been paid to other claimants or distributed to beneficiaries. The executor has three months from the time he or she is presented with a claim, to dispute it by giving written notice. The creditor will then have three months after receiving notice of the dispute, to file a lawsuit against the executor.