Anthony Bourdain's Will Reveals He Wasn’t That Rich 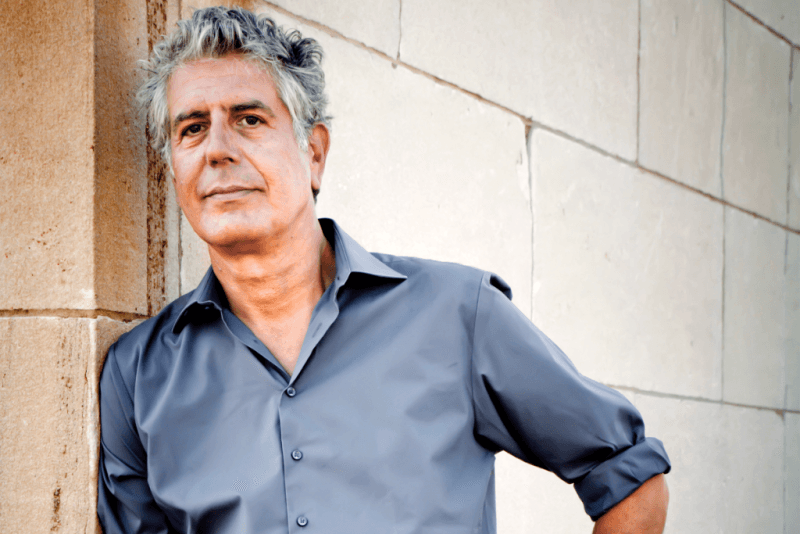 “A trust was established for the celebrity chef's daughter, but his ex-wife could claim a third of the estate, if their divorce wasn't finalized.”

New details from Anthony Bourdain's will show that the celebrity chef, television personality and author may not have been as wealthy as many thought. His estate could also be susceptible to a legal dispute, according to a report in Investment News, “Will of Anthony Bourdain could be open to legal dispute.”

Documents filed with the Manhattan Surrogate's Court say that Bourdain's estate was worth $1.21 million, the New York Daily News reported.

Bourdain was estimated to be worth as much as $16 million.

The will establishes a trust and designates Bourdain's 11-year-old daughter, Ariane Busia-Bourdain, as the primary beneficiary. The trust will distribute assets when she is 25 and 30, and she will receive access to the balance when she turns 35, according to a report in the USA Today. A guardian will be selected by the court to protect her inheritance, since Ariane is still a minor.

These types of trusts that pay out over time, are frequently created for young beneficiaries to make certain they aren't overwhelmed by getting a big inheritance all at once. A trust with periodic disbursements allows her a better chance of being strategic with her money.

Bourdain named his estranged wife, Ottavia Busia-Bourdain, as his executor and left her "personal and household effects" including cars, furniture, books and frequent flier miles. Reports say that he never finalized his divorce from Ottavia. As a result, she may be eligible for an elective share of the assets, even if she was left out of the will. She could receive as much as a third of Mr. Bourdain's estate, if she elects.

Bourdain was found dead in a French hotel room in early June. He was traveling to film his CNN show "Parts Unknown."

French authorities ruled suicide to be the cause of death.