Giggers Need to Save For Retirement! 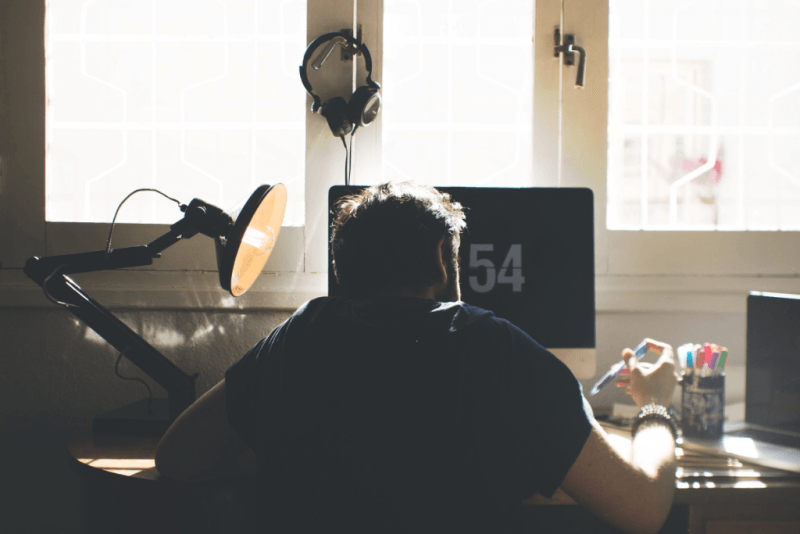 “While most Americans haven't saved enough for retirement—GOBankingRates reports that 42 percent of us have less than $10,000 saved and expect to retire “broke”—the future for freelancers looks especially bleak.”

More than one in three workers today are doing on-demand work, like driving for Uber and Lyft, renting their homes out on Airbnb, doing handiwork on TaskRabbit, or traditional side jobs in sales, writing, website development and graphic design, according to Intuit and Emergent Research. These on-demand gig workers will total 92 million in the next four years, making up 43% of the workforce by 2021.

The New York Post's recent article, “How to save for retirement if you work in the gig economy,” says that 27% of workers, whose gig job is the main source of income, have nothing saved for retirement and 21% have less than $1,000, according to Betterment's Gig Economy and the Future of Retirement report. The online investment company surveyed 1,000 US gig workers aged 25 and older, half of whom rely on their gig economy job as their primary source of income and half who supplement a full-time job with a side job.

About 70% of full-time “giggers” say they're unprepared to maintain their current lifestyle during retirement.  A total of 20% anticipate that they'll keep picking up gig work, even after they are supposed to be “retired.”  A total of 12% of those with full-time jobs will keep their side-hustle, after they've “retired” from their 9-to-5 jobs to make ends meet.

The issue is that most gig workers (61%) are using their side jobs to pay off debt, which stacks up to more than $10,000 for almost half of them. They are not working for or planning for the future.  Since so many are self-employed, it's their responsibility to plan a retirement account, compared to those who work for a company who may have a 401(k) set up for them.

The Betterment report noted that gig workers are tech-savvy when it comes to managing their side jobs, but they're not using the same technology to take care of their finances. While 59% use a digital platform for work, just 19% use an automated savings tool or app to save money. Can you believe that 42% of them store their cash at home? Those dollars aren't growing, or even earning compound interest.

If you're a gigger, analyze the amount of money you have in all of your bank accounts, any retirement accounts, and any other savings to see where you can consolidate what you've saved thus far. Then determine what you need to retire, and no matter how close or far away you may be to that goal, it's time to get started tucking money away each month. No amount is too small to get started.