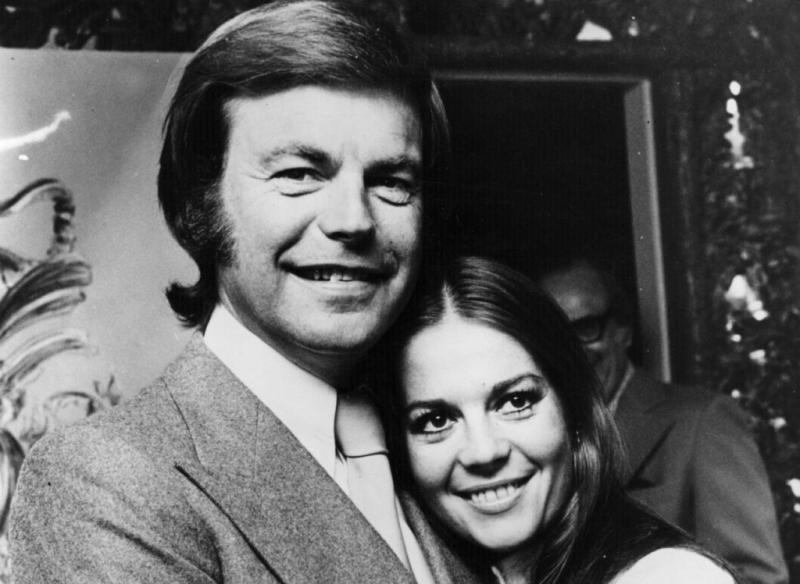 “The truth may never be known, but nearly four decades after the fact, the biggest consequences left on the table revolve around the money she left behind.”

As the surviving witnesses to Natalie Wood's 1981 death come forward to change their stories, her 88-year-old husband Robert Wagner is once again “a person of interest.”

Wealth Advisor's recent article, “Natalie Wood Estate Back In Play: Did Her Killer Inherit Her Millions?”explains that he's remarried and still works in television. Few believe he'll ever go to trial at this point or even be formally charged. However, Wagner may be concerned about the impact of the investigation on his net worth. Complications could break the standard rules of inheritance.

Wood's will designated Wagner as executor and trustee of the funds she left to her daughters, as well as heir to half her estate. This estate planning was straightforward and even sensible at the time, because Wagner and Wood were married and had a blended family of three children. The trust let her pass on her wealth without taxes.

However, California prohibits anyone who participates in a felonious murder to profit from the victim's estate. If Wagner was involved in foul play on that boat back in 1981, he should've been locked out of Wood's assets. If the slayer statute applies, it supersedes the will. The trusts were created when she died, so arguably those beneficiary assignments could also be negated.

It's been 36 years since the will went through probate. That is a very long time to claw back assets, if the Los Angeles County Sheriff really does have compelling new evidence that Wagner was involved. Although there's no statute of limitations on murder, there aren't many cases that show the slayer statute applying to crimes that go back decades.

The legitimate heirs would need to sue to prevent unjust enrichment, establishing a “debt” that would need to be collected within a relatively short period.  However, with the investigation dormant for so long, there was technically no crime and thus no action to file within the normal time limit. Now the other heirs (the daughters) are grown and have received their share of the estate. Who knows if they'd want to make their dad to give up his half. There also may not even be much of Wood's money left.

After the girls, it's hard to find anyone who would still feel cheated by Wagner benefiting from Wood's estate. Both parents are dead now, and her sisters received lump sums, limiting their inheritance.