How Large Was the Rhinestone Cowboy’s Estate? 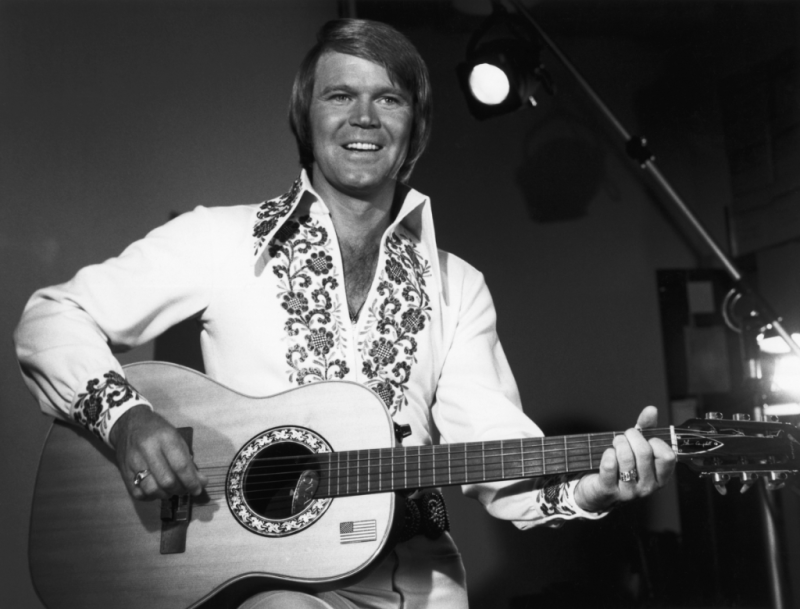 “After Glen Campbell passed in August 2017, news concerning his estate has been circulating.”

Rumors have surfaced that Glen included only five of his eight children in his will and that his widow Kimberly has brought a claim for more than $500K from the estate to pay medical bills.

Glen Campbell died in Nashville on August 8, 2017, at the age of 81. He suffered from Alzheimer's.

Wide Open Country recently published an article, “Glen Campbell's Estate Might Not Be Worth as Much as You'd Think,” that gives details about what Glen left behind for his family.

An Arkansas native, Glen started his professional career as a studio musician in Los Angeles, spending several years playing with a group of world class musicians known as "the Wrecking Crew." Campbell played guitar on hundreds of hit records, many without credit. When he went solo, he placed a total of 80 different songs on either the Billboard Country Chart, Billboard Hot 100, or Adult Contemporary Chart—29 made the top 10 and nine reached number one on at least one of those charts.

There were some reports that Campbell's assets came to roughly $50 million. However, more recent estimates say it's worth around $410K.

The Tennessean reported that Campbell's accountant and manager Stanley B. Schneider (who was appointed administrator ad litem by a judge earlier in 2018) filed paperwork that says Campbell's combined assets reached a lower amount than many anticipated.

The claim says the stake in AZPB Limited Partnership holds the most value at $296,164, interest in AZ Baseball Broadcast Holdings totals $3,464, and the combined total of two bank accounts is just $959.

In addition, Schneider listed debts for state and federal taxes and legal fees totaling $118,200. He also reported that $43,448 of royalties were paid to the estate in the eight months after Campbell's death. More than $76,000 is owed.

With the will contests and filed claims, the legal battle concerning Glen Campbell's estate is expected to continue for some time.