Two People Said to be Heirs of Prince’s Estate Rejected 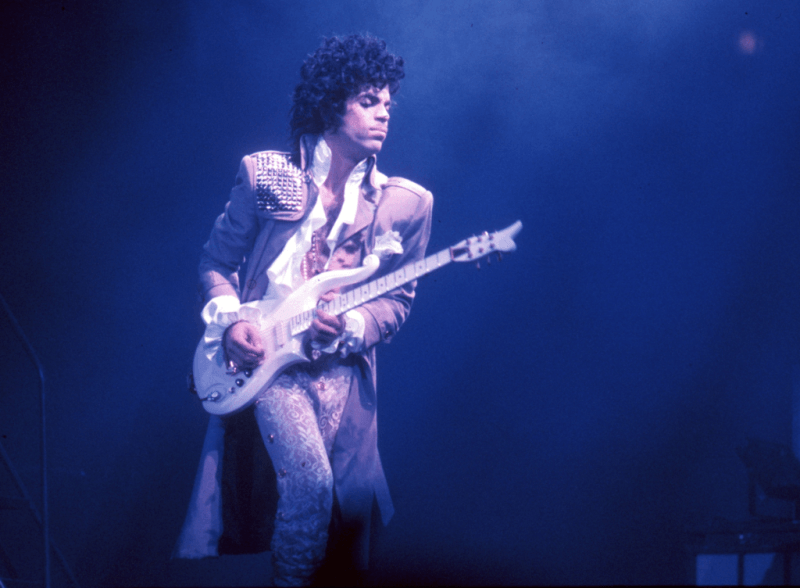 Johnston and Leverette are the first two claimants that have been rejected by the Supreme Court. In September 2017, these two and three others were denied claims by the Minnesota State Court of Appeals.

All five of these people claimed to be half-siblings of the Minneapolis rock star. Johnston argued that he was related to Prince through Loyal James Gresham Jr., who he claimed was Prince's real father.

Likewise, Leverette made a similar argument, but claimed that another man, Alfred Jackson, was Prince's father.

Prince was found dead April 21, 2016, at his Paisley Park estate. The death resulted from an accidental overdose of the painkiller fentanyl.

Prince didn't leave a will. As a result, Minnesota probate law dictates who his heirs will be.

Since Prince died, a host of individuals have come forward and filed claims to the artist's multi-million-dollar estate.

The Minnesota Supreme Court ruling reaffirms the list of people who stand to inherit Prince's estate, which has been estimated at between $100 million and $300 million before taxes.

Prince's heirs have been going through a very contentious court process to determine how much money each person will receive.