Eleven Years Later, Many Still Fighting Over the Estate of the Godfather of Soul 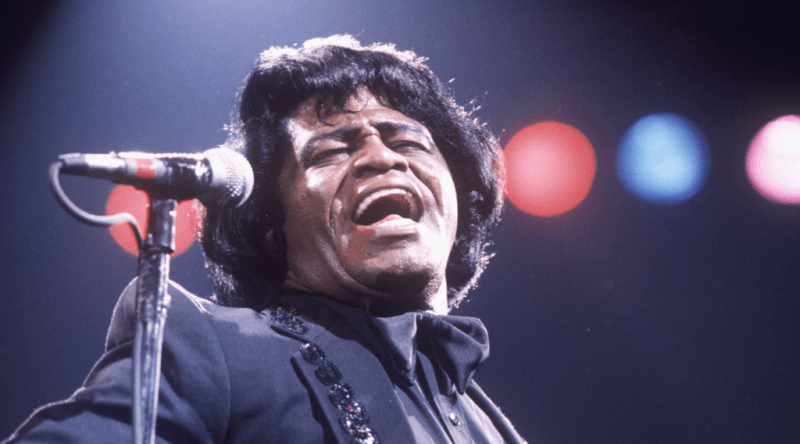 “It seems fair to say, 11 years after James Brown's death, that his estate planning has failed in its major mission: to distribute his wealth efficiently.”

James Brown's estate was to donate millions of dollars to underprivileged children in Georgia and South Carolina. But as The New York Times reports in the recent story, “Why Is James Brown's Estate Still Unsettled? Ask the Lawyers,” the kids haven't seen a nickel yet.

That's because more than a dozen lawsuits related to the estate have been filed since Brown died on Christmas Day in 2006, including one filed in January in federal court in California. In the latest suit, nine of Brown's children and grandchildren are suing the estate's administrator and his widow, Tommie Rae Hynie. They claim that she made “illegal back-room agreements” with the estate involving copyrights for songs that Brown wrote.

There have been several other suits by people who contest the will. One came from a person who thought she should've been appointed as a trustee of the estate and one by people who were trustees of the estate but then were removed. In addition, James Brown II, 16, filed an action to assert his right to be viewed as a son and heir.

James Brown's will earmarked $2 million to underwrite scholarships for his grandchildren, and it gave his costumes and other household effects to the six children he recognized, a bequest estimated to be worth another $2 million. However, the majority of the estate was to be given to the I Feel Good Trust, which he set up to distribute scholarships for children from South Carolina, where he was born, and Georgia, where he lived for much of his life.

After the will was challenged, the South Carolina attorney general proposed a settlement: Brown's children and grandchildren would receive 25% of the estate and Hynie would get another 25%.  However, the state's Supreme Court quashed the settlement, reasoning that the reformulated asset distribution amounted to a “total dismemberment of Brown's carefully crafted estate plan.”

The value of the estate itself is also somewhat of a mystery. Estate administrators say in court papers that it could be worth less than $5 million, but others have given estimates as high as $100 million. Most of the value is from the song copyrights that Brown retained as the songwriter. Brown's songs are frequently used in commercials, including recent ads by L. L. Bean and Walmart, which can generate a small fortune.

The latest federal suit alleges that Hynie and James Brown II made deals regarding the rights to Brown's songs without telling Brown's other children and grandchildren, and thus “conspired to unlawfully deprive plaintiffs of their valuable termination interests.”