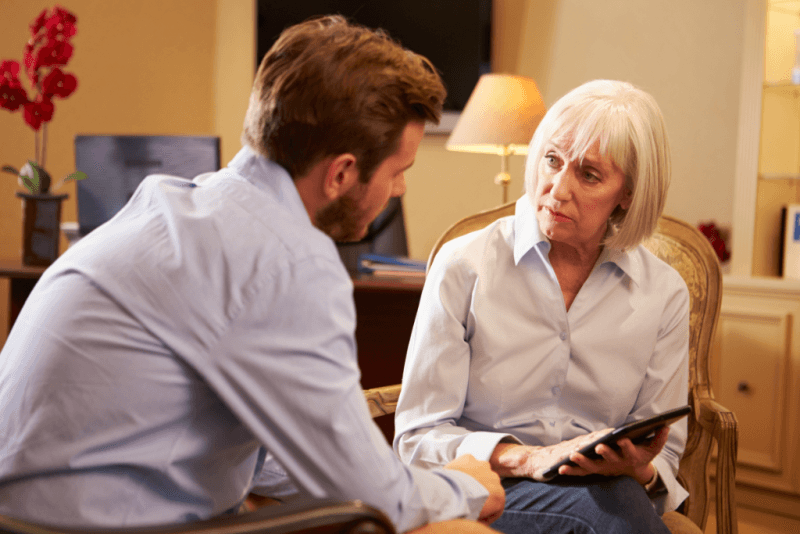 It's not uncommon for conflicts to arise in estate matters between stepmothers and stepchildren, as tensions in blended families can carry over into disputes over an inheritance, beneficiary rights to a trust, or estate property.

Forbes' recent article, “Stepmothers: The Cause Of So Many Estate Fights,” explains that this stepmother phenomenon in estate disputes starts with the fact that there's a life expectancy gap in the U.S. between men and women. A man reaching 65 today can expect to live, on average, until 84; a woman turning the same age today can expect to live, on average, until 86. Widowed females also far outnumber widowed males (11.2 million vs. 2.9 million). When these widowed females and males have stepchildren, it is obvious that the number of surviving stepmothers heavily outweighs the number of surviving stepfathers.

It's not surprising that research shows that only about 20% of adult stepchildren feel close to their stepmoms. Studies also show that stepmothers and their stepchildren don't grow closer over time.

Inevitably, a large percentage of estates managed by a widowed stepmother with stepchildren heirs winds up in a fight over inheritance rights. Many of these arise after a short-term marriage where the decedent's marriage was cut short by his death and his long-term estate plan may have been thwarted by undue influence right before his passing.

While a long-term marriage is no guarantee for an amicable estate settlement, they're more likely to have produced estate plans that balance the welfare of a father's children with those of his later spouse.

Evidence of wrongdoing may be nuanced. Questions as to the existence or nonexistence of estate planning documents are avoided and personal property disappears or is transferred to the wrong recipients. Family heirlooms might be found in the garbage at the decedent's house, perhaps as early as the date of death. The family home is locked up, the locks are changed, and no one except the controlling party is allowed access.

Cases that are not resolved with cooler heads will frequently escalate to probate, estate, trust, and property disputes that exemplify the stereotypes surrounding classic battles between stepmothers and their stepchildren.