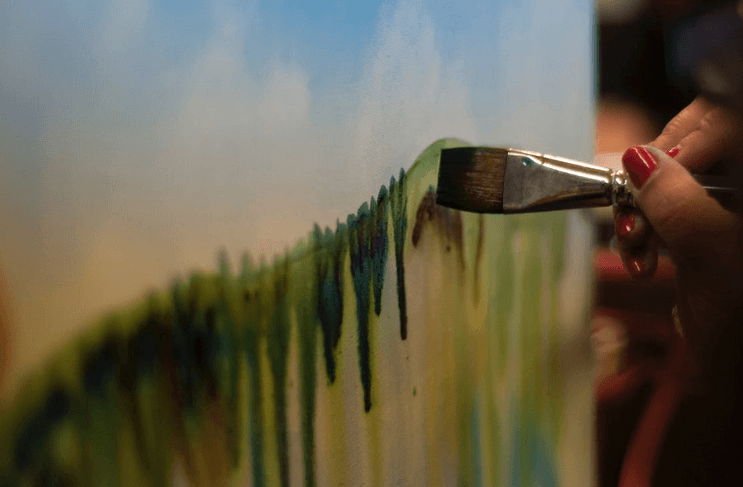 “As the auction hammer fell at Sotheby's in New York last week, a painting by Jean-Michel Basquiat fetched a record $110.5 million. Now, another hammer will come down: the tax man's.”

Lise Wilks, the seller of the Basquiat, will have a sizeable capital gain—about $85 million. That means she may owe about $37 million. Bloomberg's article, “Trust Planning Key To Recent $85 Million Basquiat Legacy,” reports that Wilks' late parents bought the work for $19,000 over thirty years ago, and that collectors can face big tax bills on successful investments.

There's a maximum 28% federal capital gains rate for collectibles, plus a 3.8% levy on investment income for top earners. In addition, New York City residents have another 12% tax. The precise tax bill or cost basis can't be determined, without knowing whether the Basquiat was a gift or was passed to her through the parents' estate. You can determine the cost basis by using the value of the work on the date of a parent's death, assuming it was included in that parent's taxable estate. Wilks' parents both died in 2009.

The auction record for Basquiat at the time was $13.5 million. Sotheby's achieved the $110.5 million Basquiat record, but that included the commission of $12.5 million on top of the $98 million auction price. If you take the Basquiat's $13.5 million value as an assumed cost basis, her gain would be roughly $85 million. Thus, Wilks' estimated federal tax is $27 million, plus the 12% New York City and state tax of $10 million.

Some strategies that a person like Wilks might use to offset the gain could include the following:

As for Ms. Wilks, she's become more philanthropic. Her foundation reported $3.5 million in assets and distributed $301,650 in grants and gifts in the year ended July 31, 2015, according to the organization's latest tax filing.