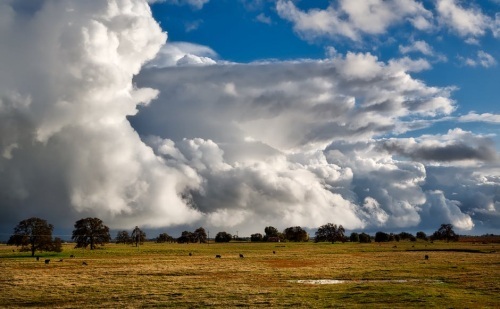 “Five months after actor Alan Thicke died, he's the subject of what's shaping up to be a bitter family feud over the remainder of his estate.”

Alan Thicke's two eldest sons, Brennan and Robin, filed a petition in Los Angeles County Superior Court over claims that their father's widow is disputing the terms of the prenuptial agreement she signed in 2005, according to a story from Fox News.

The story, “Alan Thicke's sons in legal battle with his widow over his estate,” reminds us that the actor died unexpectedly at age 69, when a major artery ruptured while he was playing hockey with his younger son, Carter.

A month before his death, the latest version of his living trust was drafted, offering control of his assets to his brother, Todd Thicke. But he had the option to decline, which gave co-trustees Brennan and Robin Thicke control.

Thicke allegedly left his three children equal shares of a Carpinteria ranch, 75% of his personal effects and 60% of his remaining estate. He left his wife Tanya Callau the ranch's furnishings, 25% of his personal effects, $500,000 in a life insurance policy, all benefits from his various pensions and union memberships, along with 40% of his remaining estate. Alan also allowed for her to continue to live on the ranch, provided she's able to reasonably maintain the property.

But Tanya is now claiming this agreement violates the terms of their initial prenuptial agreement.

The sons say Tanya didn't dispute the terms in February, but now she has changed her posture with Alan gone. She claims the prenup she signed won't be held valid. Instead, she's seeking an arrangement that looks more like that to which she previously thought she was entitled.

In the petition, the sons' attorney even suggested that Callau threatened to share details of this family squabble with the press, but her lawyer denies that claim.

“Tanya did not threaten to go to the press,” attorney Adam Streisand told Variety. “To the contrary, she said a court battle would attract the tabloid media, which she did not want, and so she encouraged everyone to get together for a family mediation to figure it all out. They refused. Repeatedly. So, ask yourself, who is it that is planting stories in the press and filing lawsuits, and that's where you'll find the real culprits.”

Glad To Have Met Her

“Lizette sees the entire playing field and gets clients to see the same field. She interprets client goals well, even though the clients may not voice them adequately, if at all. We feel that she uses her extensive knowledge and tailors it for clients to make their situation better. We are exceedingly glad to have met her.”
- The Harris Family