Prince’s Heirs Soon to Get Their Payday 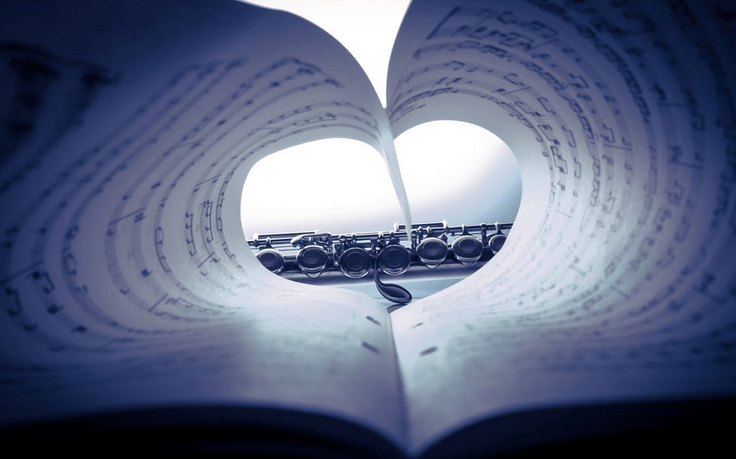 “Now that the heirs are stepping up and Prince's distinctive shadow is receding, everyone sitting around the table wants to run the legacy like a business.”

The probate nightmare Prince created by not having a will has ended. The musician's relatives have moved from defending their position, to gaining the legacy assets that are working harder to earn more money.

Prince's drive toward total personal control extended to the point where he did not plan for a world without him in it, says Trust Advisor in the recent article, “Prince Heirs Named, $300M Estate Now Free To Chase Every Dollar.”

Without a will, it took six months to pay the funeral tax bill and a year for the probate court to clear his sister and five half-siblings as heirs. There is now talk that a distant relative will make a viable claim for a full share of Prince's $200-$300 million estate.

When Prince died last year, managing his estate was the job of a local company, Bremer Trust. They hired an entertainment industry team to put the recording affairs in order. The team will turn his intellectual property into cash, which was sorely needed with the initial estate tax payments due early this year.

They had to come up with a $12 million deposit on what could eventually be a $100 million estate tax bill. The industry managers signed new recording rights contracts and a large book advance on royalty payments to pay the IRS. Although the hastily signed deals weren't perfect, the alternative was to just allow the IRS to seize a share of the rights as payment in kind.

Now that the heirs have aligned their interests, they will next determine whose advice they'll follow on the strategic questions. They have some breathing room with the IRS, so they can try to get the biggest possible lifetime cash flow now. This means returning to those quick licensing deals designed to generate instant income—paying a few million dollars—just to get the right to renegotiate for a better offer.