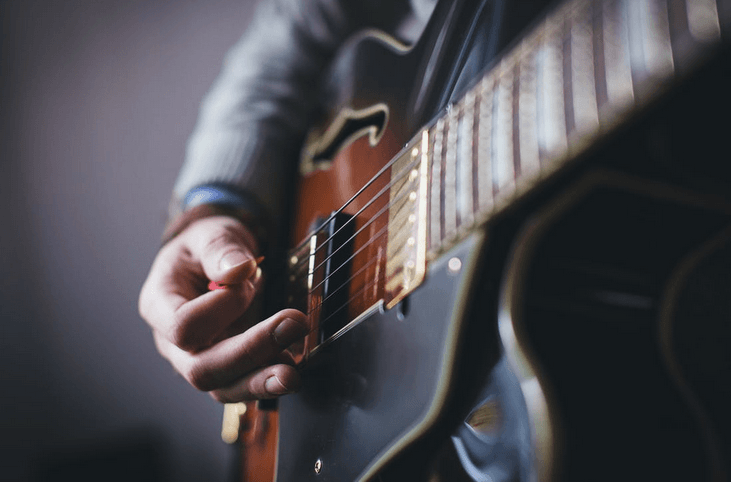 “This case arose out of a will contest between the wife and son of deceased musician Ray Price.”

Price's widow filed an interlocutory appeal alleging that the trial court erred in appointing a receiver to take possession of property subject to the will contests, according to a recent write-up in The Texas Lawyer, “In the Estate of Noble Ray Price.”

Price, one of country music's most beloved singers, died at home on December 13, 2013 at the age of 87. Price had been hospitalized in Texas and had been fighting a battle against pancreatic cancer for about a year. The day before he entered hospice care, Price left a message to fans: "I am at peace. I love Jesus. I'm going to be just fine. Don't worry about me. I'll see you again one day."

Citing Chapter 64 of the Texas Civil Practice and Remedies Code, the court explained that for a receiver to be appointed, the party seeking appointment must have a probable interest in or right to the property or fund. In addition, the property or fund must be in danger of being lost, removed or materially injured. The review of the trial court's determination is for an abuse of discretion.

The court of civil appeals examined the pleadings and testimony of the case. It showed that Price's son Cliff was contesting the validity of a will that Price signed in the hospital right before his death. Cliff claimed that Ray lacked the capacity to execute the new will.

The appellate court found that the trial court didn't abuse its discretion in determining that Cliff had a probable interest or right to the property.In addition, the court of civil appeals stated that in light of Price's widow's testimony that she felt Price's property belonged to her and not to the estate, and that she had accepted payments on Price's behalf and written herself a check from his record company, the trial court didn't err in holding that the property was in danger of being lost, removed or materially injured.

Accordingly, the court of civil appeals affirmed the decision of the Texas trial court.

Price's musical career spanned more than 65 years, and music experts say his recordings are some of the most versatile in country and western music history. They ranged from honky-tonk to western swing to a more complex sound in the 1960s that brought him some of his biggest hits.

Sundvick Legacy Center has been helping families plan ahead and create strong estate plans for over 20 years. Don't wait until it's too late to create an Estate Plan to help you leave your legacy by design, not by default. Call us today at 702-384-3767 to schedule your free consultation.