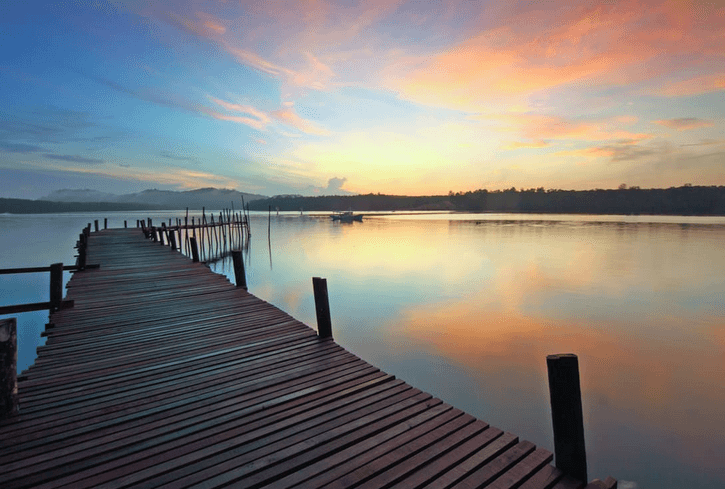 When actress Mary Tyler Moore was told she had diabetes, her doctors gave her a 50-50 shot at living another 35 years. A recent Trust Advisor's article discusses how the actress overcame those odds by more than 10 years, described in “Mary Tyler Moore: Will Charities or Estranged Relatives Inherit?”

One thing that really helped was the awareness and millions of dollars she helped raise as a celebrity advocate for research. Mary lived as comfortably as her health permitted, courtesy of the television empire she built after her signature roles ended. As far as estate planning, Mary buried her only son and never bonded with ex-husband Grant Tinker's children. She called them “his” family, when he died a few months ago.

Since we can assume the stepchildren won't receive a sizeable chunk of her estate that leaves her husband of 33 years, Connecticut cardiologist Robert Levine as her primary heir. He's legally entitled to at least a third of whatever Mary left behind under state rules.

Even though there were rumors and reports of domestic disputes during Moore's declining health, she could have divorced him and cut him out of the will at any time. But Moore died married. As a result, Connecticut law says her husband will get the spousal share, estimated to be about $20 million.

One of her best career moves was withdrawing from active celebrity life in the early 1980s. Intentional or not, moving out of the limelight gave her time to focus on the TV production empire she'd built with then-husband Grant Tinker.

The company, MTM Productions, bore her initials and was very profitable into the late 1980s. The company produced shows like “Hill Street Blues,” “Newhart,” and “St. Elsewhere,” and MTM earned more than $40 million a year.

Once Tinker was gone, Moore got a quarter of that cash flow. This steady income allowed her to decline roles she did not like. The sale of the company in 1988 realized $60 million and one last stock payout of $5 million. It was a smart executive exit.

Mary Tyler Moore will be remembered as a star, but she lived like an entrepreneur—generating a great deal of passive income. She gave much of her corporate payout to her favorite charities, such as juvenile diabetes research and animal protection. She also began her philanthropy early. She got to see her money doing good things.

Mary Tyler Moore worked hard for decades, then lived the life she wanted. She also spent a lot of money making a difference for several deserving charitable organizations.