Famous Photographer’s Will Said to be “Fudged” 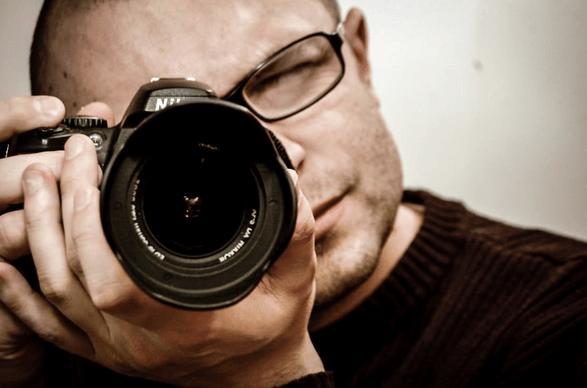 A recent report claims that a group of muses of late New York society photographer Bill Cunningham, including financial guru Alexandra Lebenthal, say that Cunningham's will has been, in their words, “fudged.” However, the group doesn't have any legal standing to make a challenge to the will, reports Page Six in “Muses claim Bill Cunningham's will was ‘fudged.'”

Lebenthal was photographed by Cunningham regularly. She says that Cunningham, who died in June 2016 at 87, asked her for estate planning advice in 2014 and 2015. Lebenthal told the newspaper, “Bill came in and gave me his will, I saw it … A year later, there's this totally different will.”

Lebenthal noticed that the will she saw did not mention Cunningham's photographic archives. She raised concerns when he told her that he just wanted to have his collection thrown away. She claims to have then discussed his donating the photos to the New York Historical Society.

In a 2014 handwritten letter, Cunningham wrote Lebenthal, “Thank you for caring about all that end of life stuff … I have to start the process.”

In December 2015, he wrote, “Thank you for your [letters] to help me put my affairs in order. I have put off to [sic] long but must do it now … doing it would give me peace of mind.” The Post reported in August 2016, that when Cunningham passed away, he had a 2010 will that named a niece and an attorney as executors. The will stipulated that his valuable catalog of photos and negatives was to go to his niece. However, Cunningham had also filed a 1993 will with New York Surrogate's Court for safekeeping.

Lebenthal and her group have hired an investigator to look into the will on file and claims that there are many things that don't add up. She claims that the new will had suspicious “smudge marks” from alleged water damage, inconsistent “stapler marks” and a notary stamp she believes to be “fishy.”

She would like to have investigators examine the document, but she has acknowledged that she and her group can't legally challenge the will, because they aren't named in it. “I'm so infuriated,” she said, adding that she “loved him like a father.”

Sundvick Legacy Center has been helping Nevada families create solid estate plans for over 20 years. Contact our office at 702-384-3767 to schedule your free consultation.